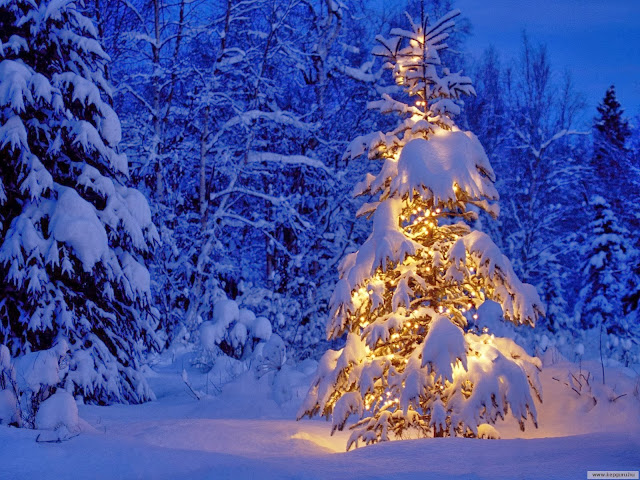 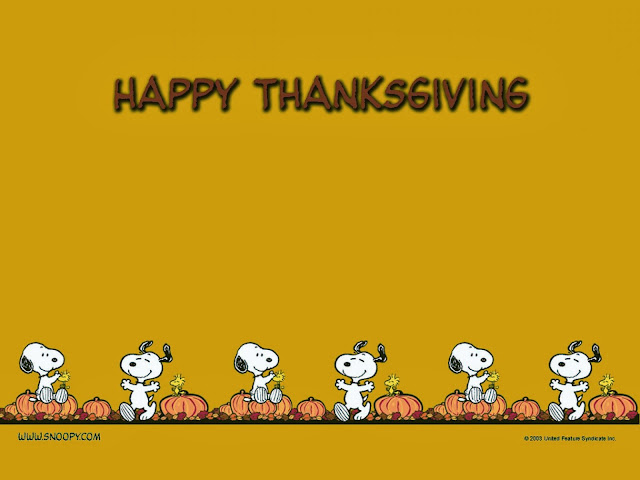 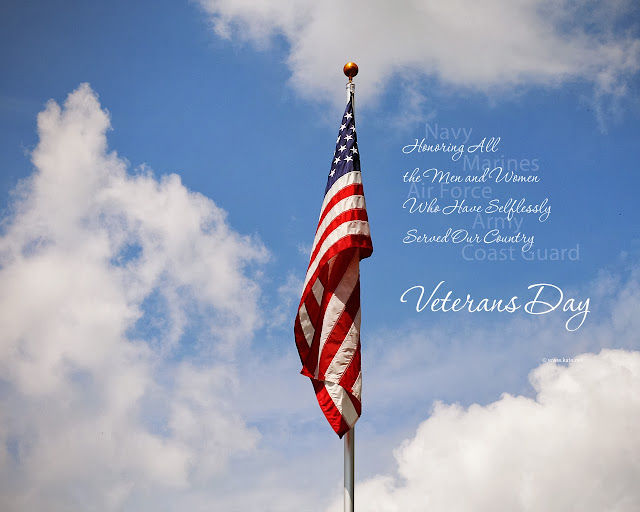 Frank the Tank has a post specifically discussing Big XII conference realignment here. My thoughts are as follows.


I believe it is easier to prioritize values than to categorize values with a point based system. Lets then look at what will be valued.

1. Athletic power. When it comes down to it the number one reason a program would be considered is athletic value, which has two related components: competitiveness and commercial value. Regarding competitiveness the questions are: What have you done? (50 years analyzed by mcubed which really only quantify conventional impression), What have you done lately? (7 years by F+), and What are you doing now? (current BCS performance). Here only Boise State and BYU exceeds that of the Big XII average as determined by mcubed and F+ scores. Cincinnati, UCF and NIU could be considered if they win a BCS bowl game this season. Note the BCS win doesn't give get them the invite. The BCS win puts them on the radar for consideration.

2. Fandom. Fandom matters because it speaks to commercial value of the program. More fans means more attendance, more alumni contact and donation, more purchases of sport paraphernalia, and thus ultimately also more brand awareness. This is a measure of the program's commercial value. Here only BYU compares to the Big XII with game attendance and tv viewers (by Nate Silver's estimates in the NYT a year ago).

3. Demographic. Demographic here is about general population  size, population growth, and recruiting grounds. There are several programs here with the top two being UCF and USF for being in Florida. BYU gets listed here as Utah is a growing state. Cincinnati is a plus for Ohio (large state) and a minus (shrinking state).

4. Academic. Here the only real criteria will be AAU membership. Remember that the Big XII lost 3(4) AAU schools with Colorado, Missouri, aTm, (and Nebraska). Only two AAU schools would be Rice and Tulane, both programs doing pretty well this year with 6 wins thus.

5. Regionality. Here only proximity to ISU and WVU matters as the rest of the conference is already bunched up. For considerations might be NIU, Cincinnati, possibly ECU.


So in the end I agree with BYU as the top schools eligible placing with athletic power, fandom, and demographic. Then comes a huge gap for program #12 with choices from UCF, Cincinnati, possibly NIU or Boise State. The program able to win a BCS game this year will get the edge. Otherwise, i think it will be UCF before Cincinnati as Florida is a better state for the conference whereas Cincinnati is predominantly better for WVU.


Should the Big XII go to Big XIV (the Big XII already owns the rights to "Big XIV"), then it should be Rice and Tulane. Firstly why 14? The only reason would be to generate a dramatic increase in conference athletic volume and inventory for sales rather than just an incremental increase to 12 from 10. Rice and Tulane because they are both AAU programs and academics do matter to University Presidents. As #11 and #12 were taken based on competitiveness, there won't be a need to go to 14 for strength of schedule, but it will generate an opportunity to improve on academics. Never the less, a Big XIV is very unlikely.
Each team would then play 6 division games, 2 annual cross division games and one rotating cross division games to keep conference games at 9 total.


The above discusses expansion candidates, not whether the Big XII should expand. Current TV contracts pay each Big XII schools $20M. No one knows for sure whether there is a contract clause that will increase payout for more games available with an expanded conference and a conference championship game. I suspect if there is one there has to be a reason why it has not been taken. It could be from the networks saying no teams available meets network's criteria for an increased payout of $40 millions to the conference. Thing is, if there is any program worth $20M the program would be getting it already, and so no need to join a power conference. And if the network already has that program in its stable for less, then why pay more for it?
Thus the only reason to expand would be if the conference loses out on post season revenue after the 2014 season when the new 2+1 "playoff" goes into affect. We will know more before June 1 2014.
Posted by Huan at 11/02/2013 09:10:00 PM 4 comments: 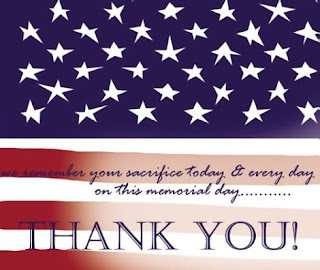 
In a previous post I analyzed potential candidates for Big XII expansion using stadium attendance and mcubed program ranking. But since mcubed ranking was program lifetime ranking, it might be more pertinent to look at the programs more recent record. So I went to Football Outsider and average their F/+ rating (higher is better) for the year 2005-2012. This a computed team performance rating and does not take anything else into account other than on field performance. I then posted this as Big XII expansion candidates part 2. However, I have since done a post on demographic and realized I did not consider Georgia Tech as a candidate for the Big XII. This post is an updated version of part 2 to include Georgia Tech.

For reference I will restate the Big XII mcubed rating (lower is better), and the potential candidates.

Now lets look at F/+ rating.
Once again the expansion candidates
So looking at competitiveness alone, 5 teams are above the Big XII average: BYU, Clemson, FSU, Miami and Virginia Tech. Of these I believe Virginia Tech is least likely, being wedded to UVA and likely the ACC. Except for BYU, Clemson, FSU and Miami are all in the ACC as well and with a exit penalty of $50 millions, they may not be able to leave. It is estimated that the ACC pays each team $24.4 millions while the Big XII pays $26.2 millions (source). As is the difference is not enough, coupled with the fact that each team in the Big XII will likely make less with more members. That leaves BYU. So if somehow the ACC teams are available, then it might make sense for the Big XII to go to 14 with BYU, Clemson, FSU, and Miami. Wow what a conference that will be, but it seems unlikely.

The following six programs are below the Big XII on both lists: Air Force, Cincinnati, Connecticut, Louisville, Navy, and Northern Illinois and are thus unlikely candidates for Big XII expansion. Programs that are on either list are Georgia Tech, Pittsburgh, South Florida, and Syracuse. If the Big XII expands to 12, then BYU will be the 11th and a 12th will come from this group. Of these three, when ranked by the program's worth:
When ranked by 2012 stadium attendance:
When ranked by NYT fan base:
When ranked by states with population changes (standardized to gains or losses of congressional seats) as a metric for the media market potential:
By most metrics, but not all, the best available teams outside of the ACC are BYU and USF.

So even with the inclusion of Georgia Tech, the analysis doesn't change much. However, if the ACC teams are available, I don't think the Big XII should take both FSU and Miami, instead, I would take Clemson, FSU, and Georgia Tech from the ACC and BYU. I still hold that the ACC will hold these teams will not be available to the Big XII as the $50 millions dollar fee will be upheld. Maryland's lawsuit is different from WVU because WVU contested the time delay to leave the conference, not the fee. I predict the exit fee will be legally upheld. And again, BYU and USF are Big XII best bet.

Huan
Neomodernism is a philosophical position based on modernism but addressing the critique of modernism by postmodernism, namely that universalism and critical thinking are the two essential elements of human rights and that human rights create a superiority of some cultures over others. Hence equality and relativism are "mutually contradictory". Thus NeoModernism has a moral code.